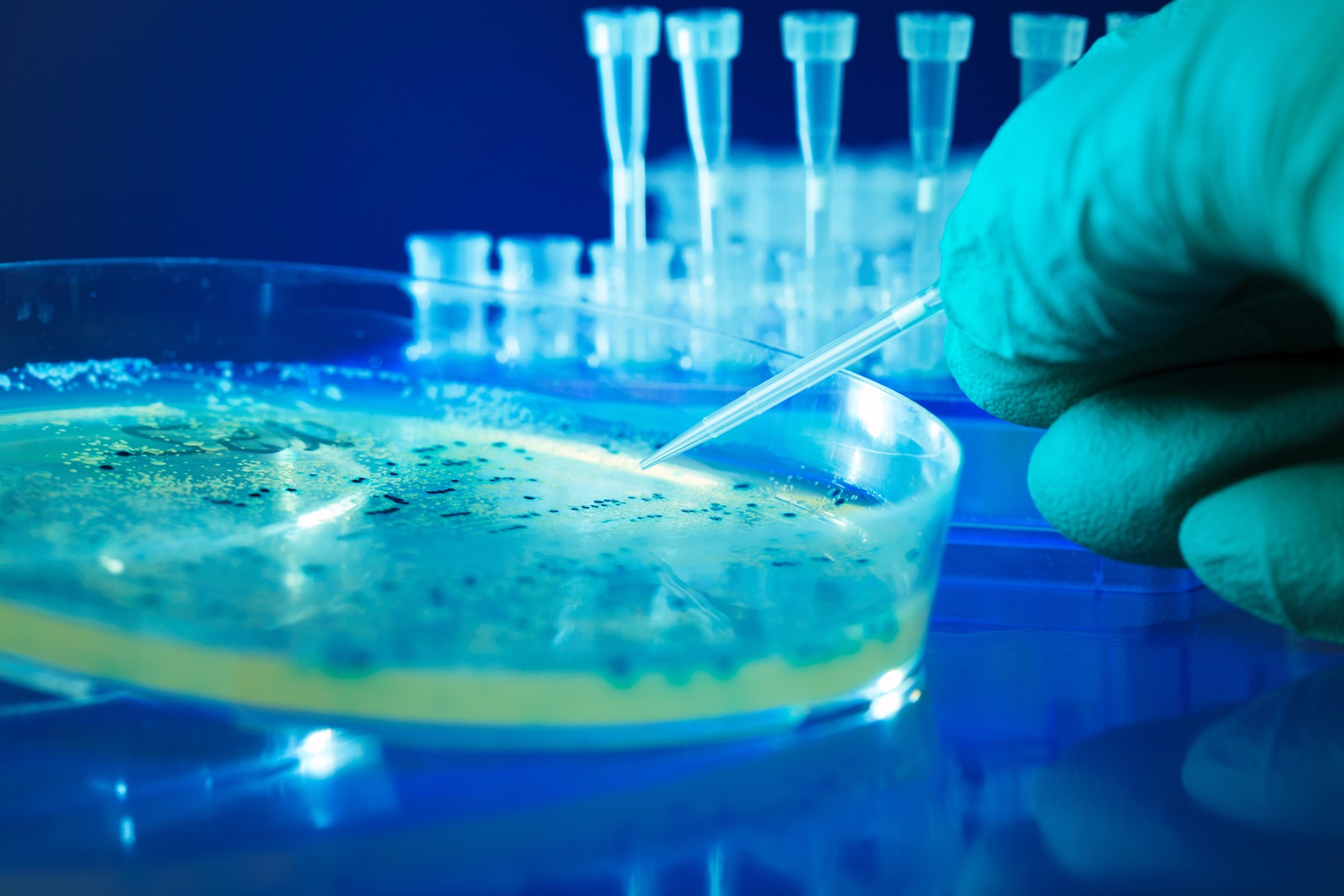 Responsebeta® is a scientifically proven infection control product designed with the power of ADVANCED PROTECTION.

ResponseBeta® contains no alcohol so is safe for storage and use in sensitive environments (e.g. prisons & airlines); it will not release chlorine gas when used on body fluids such as urine or vomit.

Incubation period is 24 – 72 hours. Symptoms usually commence with sudden onset of vomiting. Other symptoms include diarrhoea and stomach cramps. These will typically last 24 – 48 hours; with continued fatigue for a few days following.

Alcohol based cleaners are not effective at killing Norovirus. In fact a large number of disinfectants currently on the market are unable to effectively neutralise Norovirus; despite kill claims of 99.9%.

The best defence against contracting and spreading Norovirus is to maintain high standards of personal hygiene and ensure potentially infected areas are cleaned and managed properly using an effective product such as Responsebeta®.

Responsebeta® non-bleach, non-chlorine based disinfectant cleanse and sanitizes. It’s odourless, non-tainting and colourless formula is easily applied to floors and surfaces requiring immediate disinfection whilst its broad spectrum biocide gets to work killing a wide range of viruses, bacteria, fungi, yeasts and spores including norovirus – the UK’s number one cause of food poisoning.

ResponseBeta® disinfectant cleaner is available in the following convenient sizes: