We are pleased to announce that on the 17th January 2019, Kays Medical signed the Armed Forces Covenant, joining a 3000-strong list of companies and local authorities who have publicly pledged to support the Armed Forces and their families.

Signed by Managing Director Benjamin Ludzker, the Armed Forces Covenant is a promise to ensure those who serve or have served in the UK Armed Forces, as well as their families, are treated fairly in the workplace.

Kays Medical recognises the value serving personnel, reservists, veterans and military families can bring to our business and we will endeavour to uphold the key principles of the Armed Forces Covenant, which are:

Discussing the signing, David Stott, Kays Medical’s Operations Director and former British Army said “The signing of the Armed Forces Covenant shows Kays Medical’s ongoing commitment to not only those in the Armed Forces, but their families too. As former British Army, I am pleased to work for an organisation that supports people serving in our Armed Forces as well as veterans and their families. I understand from personal experience the culture shock of going back in to a civilian role; the transition can be difficult, but that’s what makes programmes like this, and the support from companies like Kays Medical, so important”.

Moving forward, Kays Medical will continue to support and encourage individuals who serve, whether regular or reservists, as well as those who have served in the past, as they look to start the next stage of their lives and we encourage all organisations to do the same.

The Armed Forces Covenant – Proudly supporting those who serve

If you would like more information about the Armed Forces Covenant, visit:
https://www.armedforcescovenant.gov.uk/ 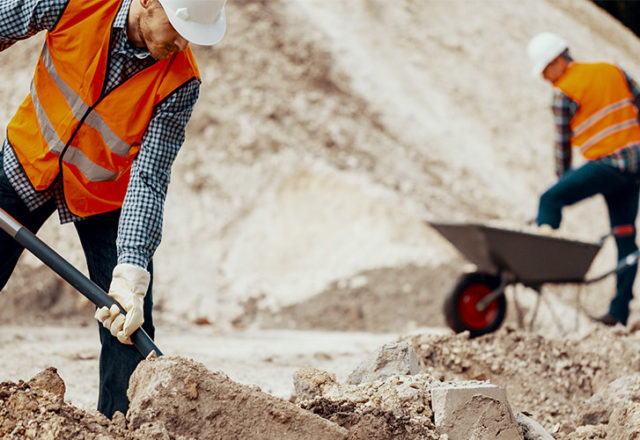 It’s important to know how workplace legislation applies to you. The Health and Safety Executive (HSE) identifies two elements in...
Read More

No-doubt you’ve heard of the age-old tradition of ‘spring cleaning’. As winter comes to end and the weather starts to...
Read More 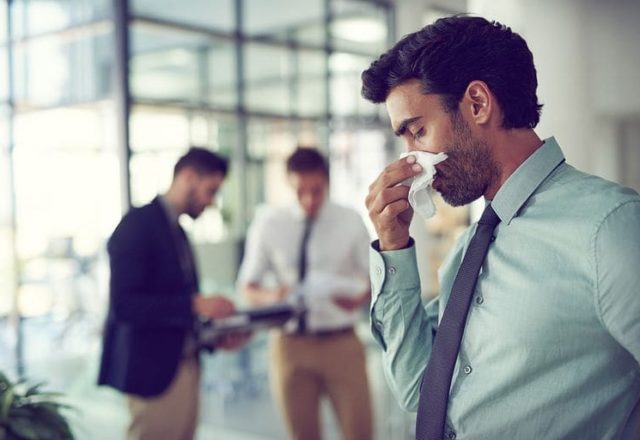 How to cope with flu in the workplace: Prevention and Treatment

Flu season can be a tough time for workplaces where they often become a breeding ground for germs. One American...
Read More 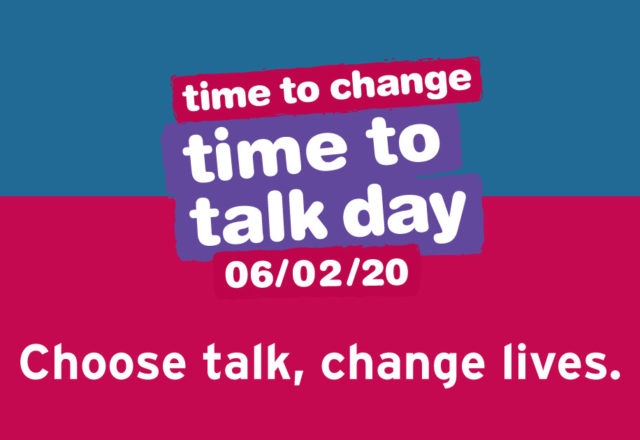 Time to Talk Day 2020 – Tips for Talking about Mental Health

Mental health problems affect 1 in 4 of us, but too many people are made to feel isolated, ashamed and...
Read More 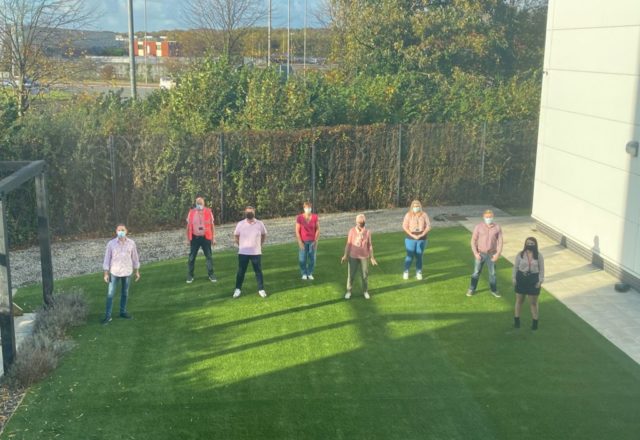 On the 23rd of October, Kays Medical hosted a Wear It Pink day to raise money for Breast Cancer Awareness...
Read More 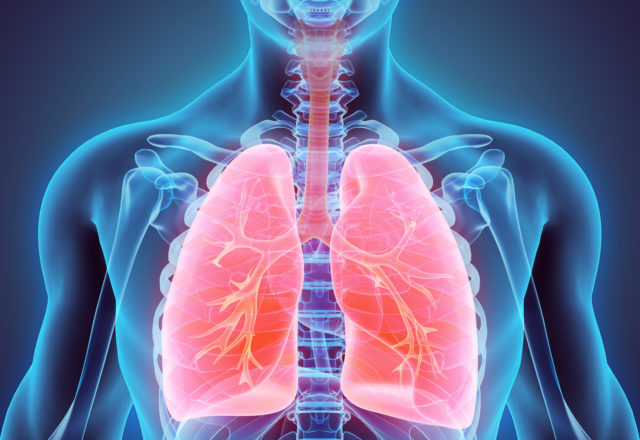