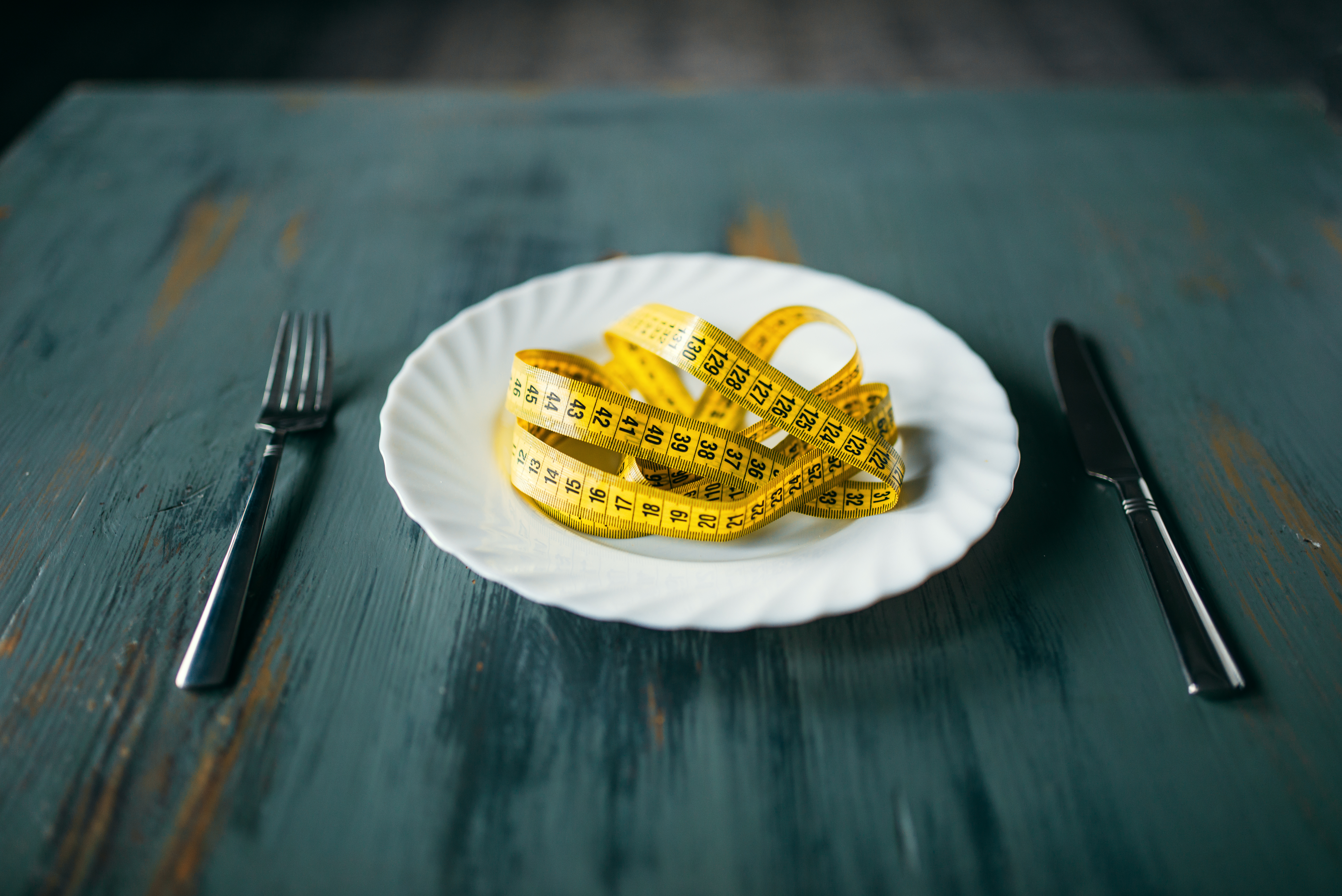 Anorexia nervosa is a mental illness where people are a low weight due to limiting the amount of food they’re consuming. This often occurs due to the sufferer viewing themselves as being larger than they are and feeling the need to lose weight. They’ll often be afraid of gaining weight and may do excessive amounts of exercise to stop themselves from gaining weight.

The physical problems associated with anorexia can be very serious, as the body will be suffering from starvation. Anorexia can lead to reduced muscle and bone strength and women may find that their periods stop. It can also have an impact on personal life and affect people’s relationship with family and friends.

Bulimia nervosa is a serious mental illness which can affect anyone. People suffering from bulimia often find themselves in a repetitive cycle of bingeing and purging. Bingeing involves the person eating large amounts of food, while purging involves trying to make up for that by vomiting, taking laxatives, or doing excessive exercise. Bulimia can be difficult to spot, as sufferers normally maintain their usual weight. However, there are some signs that can be spotted. For example, excessive vomiting can cause teeth problems. They may also experience mood changes and feeling self-conscious about eating in front of others.

While anorexia and bulimia are the most common eating disorders, there are others which are just as serious. For example, OSFED can be a form of bulimia, anorexia, or any other eating disorder, it’s just presenting in the sufferer in a different way. Binge eating disorder is also a serious condition where people feel the need to eat large amounts of food and feel very distressed while eating.

It’s important to remember that eating disorders are serious mental illnesses and need proper treatment and care. So, whether you think you or someone in your life could be suffering, get help as soon as possible. This eating disorders awareness week, the main theme is ‘why wait’. On average, people wait 149 weeks to seek help after suffering from symptoms of eating disorders, which is far too long. Remember, the sooner help is found, the better.

No-doubt you’ve heard of the age-old tradition of ‘spring cleaning’. As winter comes to end and the weather starts to...
Read More 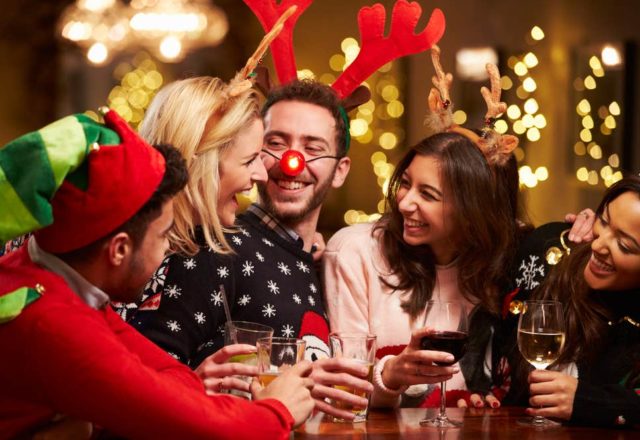 How to drink safely during the festive period

Christmas is a great time to relax and celebrate with friends, family and colleagues. Most work places have a festive...
Read More

Sun Awareness Week 2020: The Dangers Of Sun Exposure And How To Protect Yourself

This week is Sun Awareness Week 2020, an annual campaign arranged by the British Association of Dermatologists (BAD) to raise...
Read More 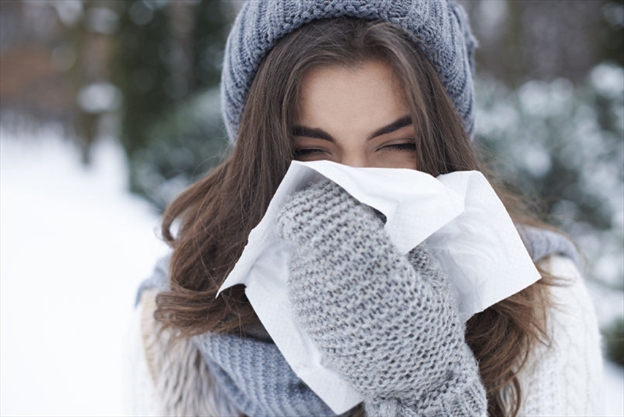 Winter is the peak time for staff absences due to illnesses, holidays and the bad weather preventing employees travelling to...
Read More 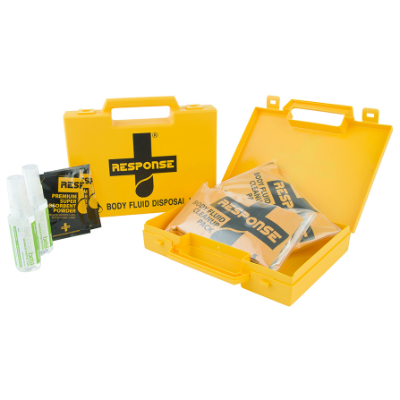 Cleaning up blood, vomit, urine and faeces is a job nobody wants. Unfortunately, it is a job that thousands of...
Read More 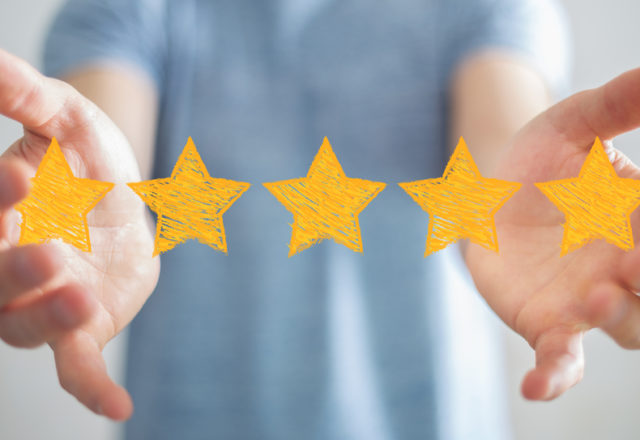 Kays Medical has recently partnered with Feefo, to allow all our customers to provide honest reviews and feedback about the...
Read More