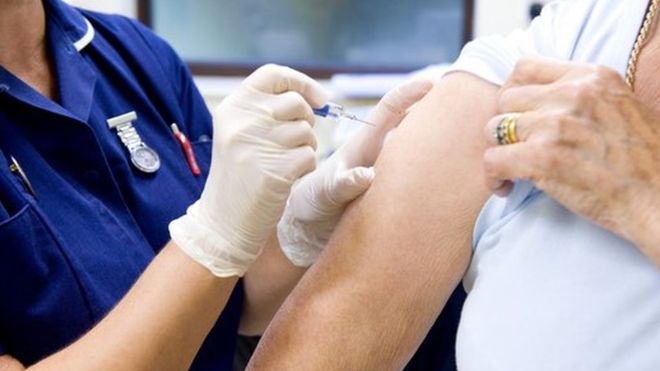 The biggest ever NHS flu campaign is underway this flu season

Around 30 million people, which is nearly half of the UK population, are being offered the flu vaccine in the biggest winter vaccination campaign the NHS has ever seen.

England’s deputy chief medical officer, Professor Johnathan van Tam, said in one article “We do recognise it is an extraordinary year – that is why we have taken the steps we have.” He said that robust planning was in place to ensure those who choose to be vaccinated can be.

We are warned this year’s flu season could be bad as Australia have really struggled this winter with more than 290,000 people reported being affected and as a result, they think the UK could suffer too.

Professor Yvonne Doyle, of Public Health England, urged people to get the vaccine as the NHS was only able to vaccinate less than half of those in some of the target groups last year. She said to the BBC, “Some people think the flu is like the common cold. It’s not. It can be a really serious illness and can be deadly for some.” Around 1,700 deaths last year were linked to flu.

Those who are in high risk target groups will be offered the vaccine for free on the NHS. This includes, the over 65s, pregnant women, those with existing illnesses and children. For the first time, all primary school pupils can have the flu vaccination for free. The flu programme has been extended to children due to the fact they are more likely to spread the virus between themselves and to more vulnerable family members. Primary school pupils will be able to get the vaccination in school, while children not in primary school can get theirs from pharmacies and GPs.

Those who are not in one of the target groups can pay privately to get their vaccinations, something which is strongly advised, particularly this year.

The flu can wipe out large proportions of workforces, which can have a huge impact on the productivity of a business. Employees can provide their workforce with flu vaccinations to prevent mass spread of the flu and decreased productivity, not to mention the absence costs. Kays Medical can provide vaccinations to workforces and can administer them on your site, across the UK. Contact us today to protect for workforce. 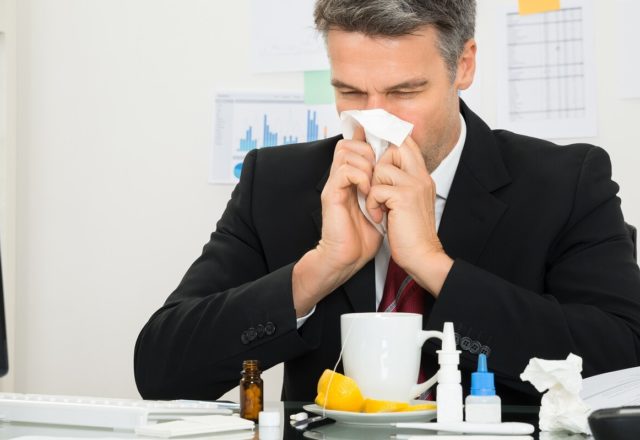 Research suggests that staff sickness/absence is costing UK businesses £77.5 billion a year. The evidence suggests that this is due to both absenteeism and presenteeism i.e. where employees come to work even though they are sick but end-up not working effectively, or worse, making mistakes or having accidents due to an underlying health condition. Long-term […]
Read More 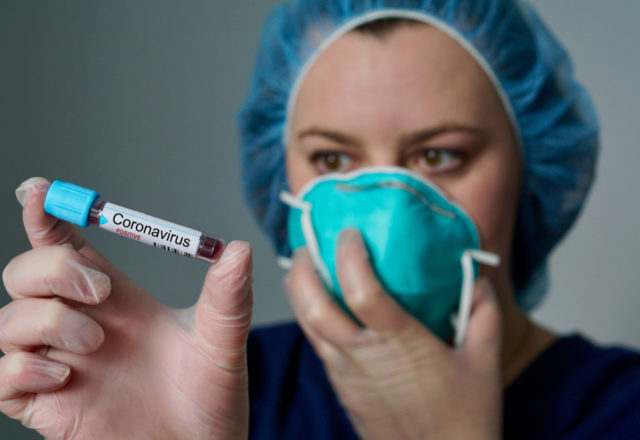 Recent reports have confirmed that the number of people killed in China by the new coronavirus has risen to 81, with almost 3,000 confirmed cases. Whilst the majority of cases have been confined to China, there have been reported cases of this fast-moving outbreak in the United States, Canada, Malaysia, France, Australia, Hong Kong, South Korea, Thailand, […]
Read More

At Kays Medical, we can offer your business flu vouchers as part of our OH services. Flu vouchers are an affordable way to protect your staff from influenza, and they don’t require any other organisation from you. All you have to do is get vouchers from Kays and give them to your employees, who can […]
Read More 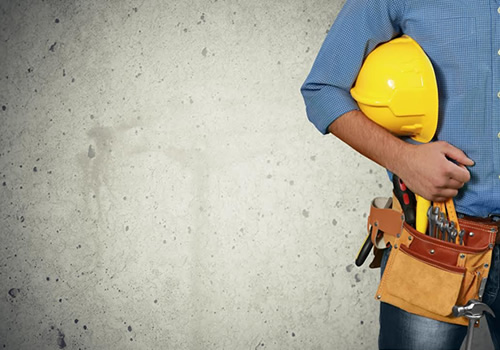 Health surveillance is a means of detecting any harmful changes to someone’s health as early as possible to help identify if corrective action is needed. It is a statutory risk-based system of ongoing health checks when exposing workers to harmful substances or activities. It allows an employer to identify any ill health symptoms early and […]
Read More 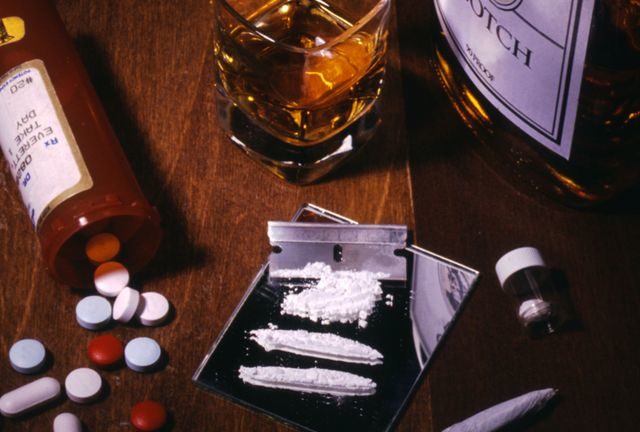 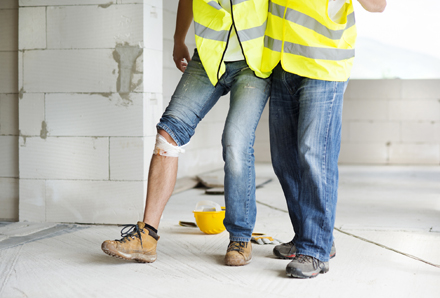 New research from Direct Line for Business reveals the construction industry suffers from the highest proportion of sick days taken due to accidents at work. It was reported between 2014 and 2017 workers in total took 4.3 million sick days, with 568,000 being the result of an accident at work. Employers are losing on average […]
Read More