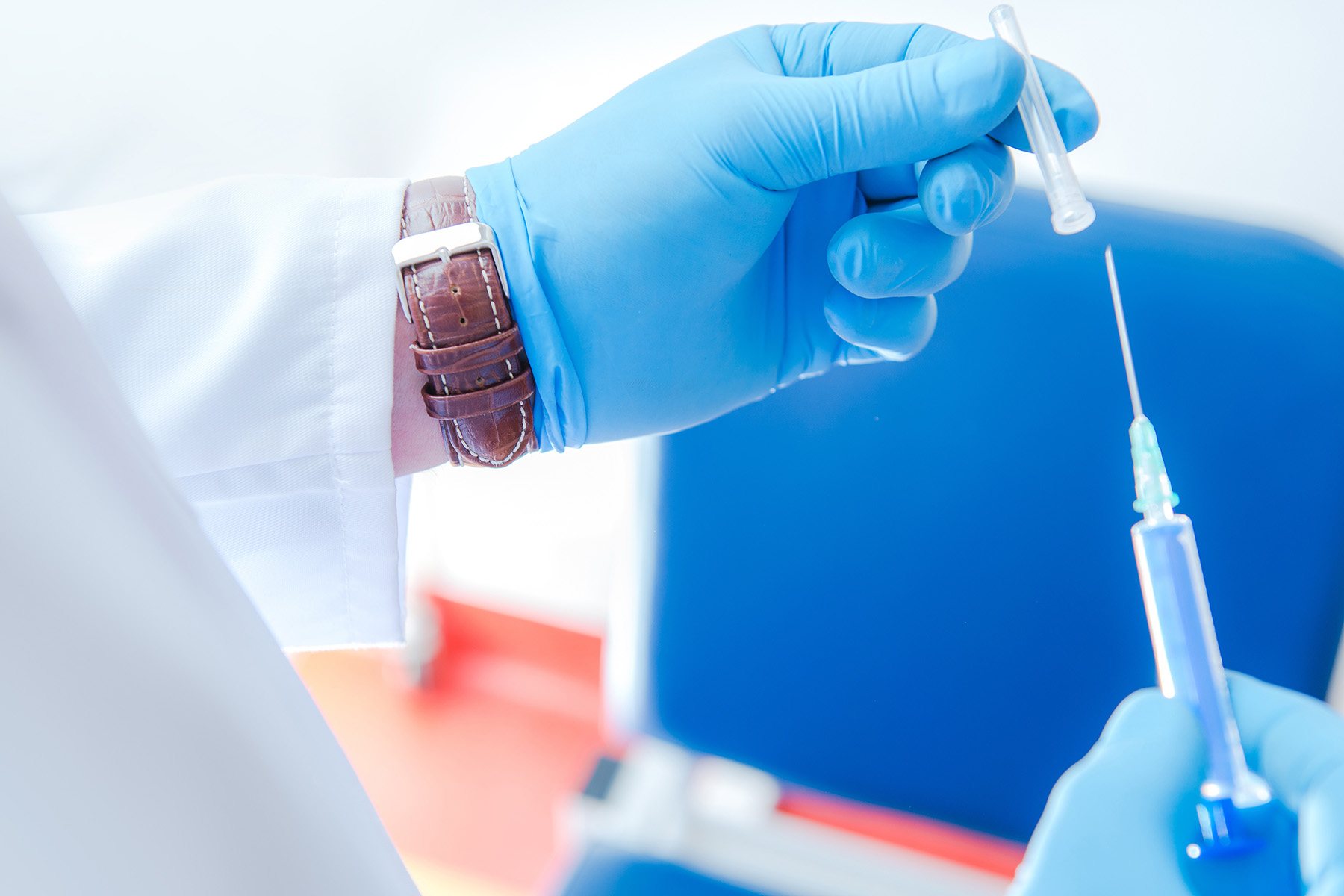 At the last count, around four million people in England alone are experiencing different strains of flu, with some victims losing their lives, including Wing Commander, Owen Hardy a former Spitfire pilot and an 18-year old girl.

A third more people have died this winter of different strains of flu in Britain compared to 2017, with the death rate reaching 55 since October. The toll is the highest it has been at this stage of winter since 2014-15.

Public Health England has now completed a clinical evidence review concerning flu vaccines for the 2018/19 period. Their advice; ‘is that the Quadrivalent vaccine, on average, will offer superior effectiveness compared to the Trivalent vaccine particularly during seasons when there is circulation of a B-lineage with a mismatch to that season’s Trivalent vaccine’.

The Quadrivalent vaccine, therefore, is more likely to offer better protection with additional clinical benefit to workers with regard to reduced absence and illness.

Kays Medical will be supplying the Quadrivalent influenza vaccine instead of the Trivalent, which we have supplied in previous years, due to the recommendations made by NHS England.

The latest figures for sickness absence in the workplace are 2016 (2017s get released in 2018) these mainly cover long-term sickness with Minor illnesses (such as coughs and colds) the most common reason for sickness absence in 2016, followed by musculoskeletal problems (including back pain, neck and upper limb problems)  ‘other’ conditions, mental health issues (including stress, depression, anxiety and serious conditions) FLU is not calculated separately.

Two varieties of vaccine were available to doctors this winter, Quadrivalent, offers protection against two types of influenza A, including the strain A (H3N2), known as “Aussie flu,” and two types of B strain, including B-Yamagata, the other was Trivalent. Trivalent vaccines only offer protection against the main A strains, and a second B strain, which has proven to be infrequent this year.

50% of hospital cases are suffering from A strains, the most deadly of which is “Aussie flu”. However, the other 50% are B strains, the overwhelming majority of which comprise a strain called, B-Yamagata or, “Japanese flu”, which is not covered by Trivalent and which most patients have been given.

Dr Nick Scriven, president of the Society of Acute Medicine, said, “Around half of the flu cases being treated in a hospital might have been avoided if a more comprehensive jab (Quadrivalent) had been chosen”.

The World Health Organisation has stated that the B-Yamagata strain makes up 86% of the B strain cases in transmission, while Public Health England’s laboratory reports show 9 out of 10 confirmed instances are B-Yamagata.

Direction from Public Health England (PHE) said that the Quadrivalent vaccine was, “…cost effective compared with the Trivalent vaccine”, taking into account absenteeism and suggested it should be also be considered for adults in at-risk groups, such as pregnant women and over 65s.

Professor Robert Dingwall, from Nottingham Trent University, said: “The problem with the new Aussie flu is that the vaccine is not as good as it is for the other strains because it is a new strain.

“By the time the Aussie strain had been identified, this year’s vaccine had already been manufactured. We are looking at a flu season that is likely to be worse than last year.

If you’d like to learn more about how you can protect yourself and your loved ones from flu, contact a member of our team today. 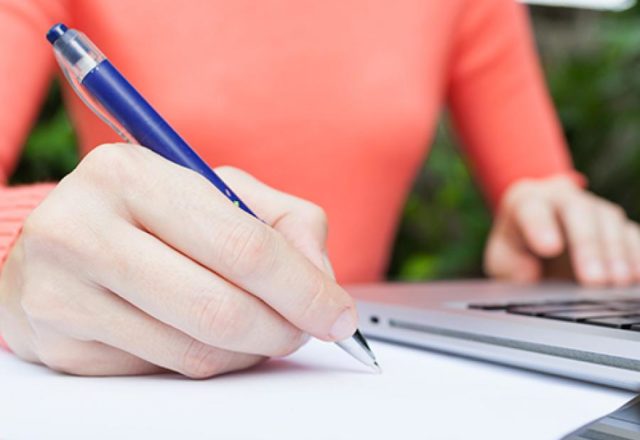 On Wednesday 5th July 2017, we will be hosting an interactive training session on Report Writing, looking at hypothetical cases...
Read More 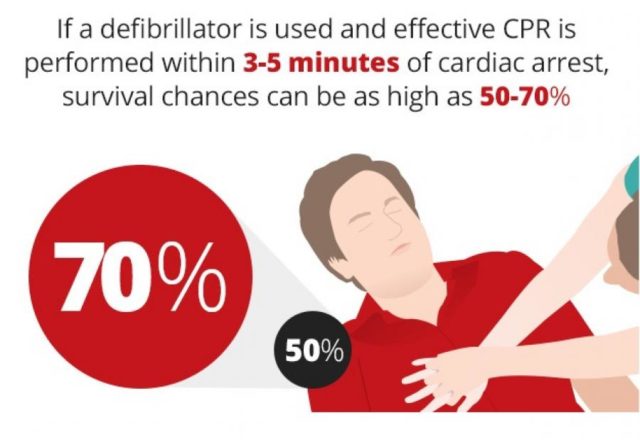 Sudden Cardiac Arrest (SCA) … the sad reality of it is, it can strike anyone, anywhere, at any time.
Read More 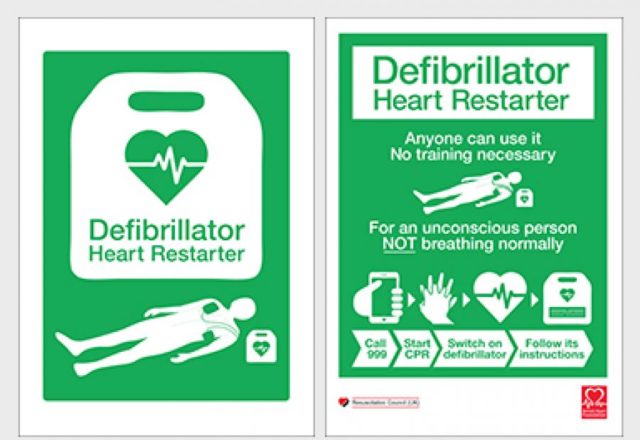 The British Heart Foundation and the Resuscitation Council (UK) work relentlessly together to help save the lives of people who...
Read More 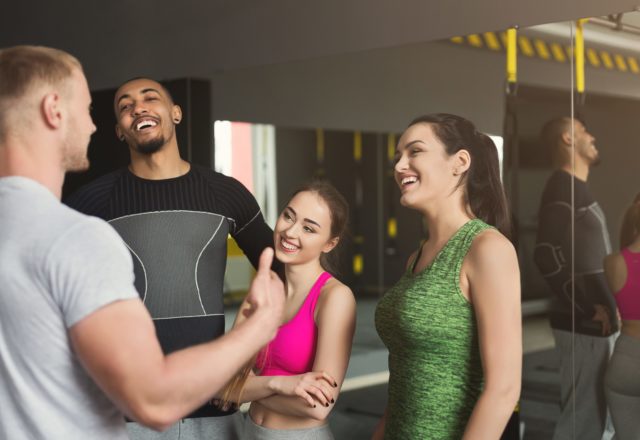 7th February marks Time to Talk Day, which aims to get everyone talking about mental health and removing the stigma....
Read More

On Friday 3rd November 2017, we will be hosting a full day Immunisation, Anaphylaxis & CPR Update study day in...
Read More 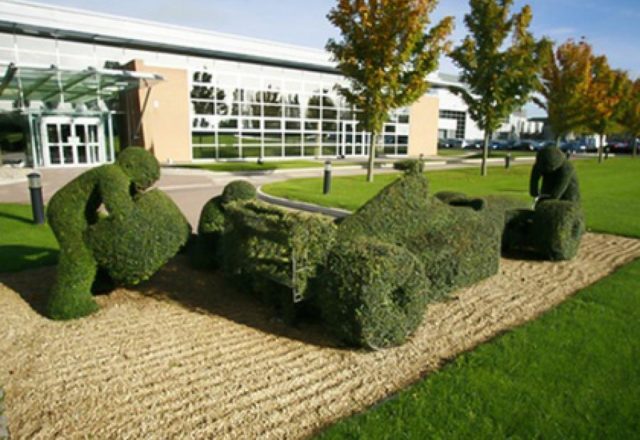 Hosted by Kays Medical and chaired by Greta Thornbory, this Williams F1 study day is suitable for both occupational health...
Read More